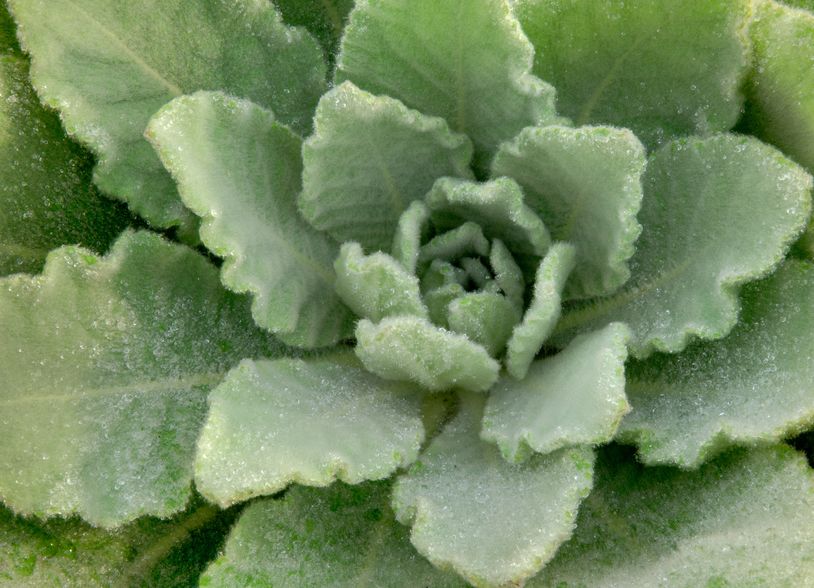 Mullein has a long use in many European cultures not only as a way to maintain health but also once the dried bloom stalks were dipped in beeswax they became a common source of torch light! Mullein and the light it casts as a torch was said to have the power of driving away evil spirits!

Mullein is an invasive herb now considered naturalized to many countries. It is now a widely distributed plant, being found all over Europe and in temperate Asia as far as the Himalayas, and in North America it is exceedingly abundant and still labeled as invasive. Great Mullein is found growing on hedge-banks, by roadsides and on waste ground, most often on gravel, sand or chalk. It can also be found in sunny positions in uncultivated fields and especially on dry soils. Mullein forms a rosette of numerous, large leaves, 6 to 15 inches long and up to 5 inches broad, (first season) at the base of the stem but become smaller as they ascend the stem, on which they are arranged on alternate sides. They are whitish with a soft, dense mass of hairs on both sides, which make them feel very furry and thick. The root is a long taproot with a fibrous outer cover and fleshy inside. The flower-spike (second season) has been known to attain a height of 7 or 8 feet, covered with densely crowded, sulphur-yellow, flowers about an inch across with five rounded petals. Blooming during July and August. 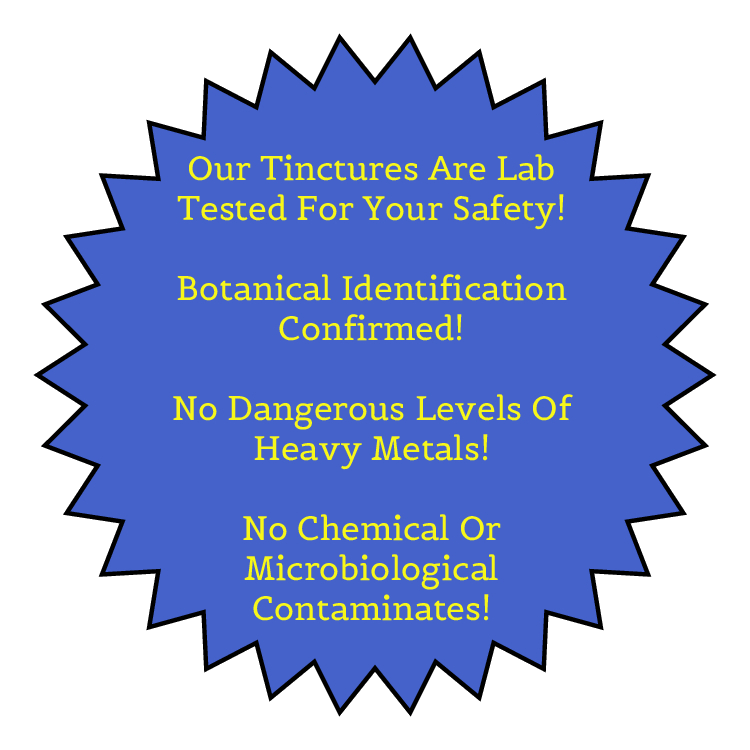 All of my tinctures are made with fresh plant matter that has been either ethically wild crafted from contaminant free areas or it has been grown organically in my own garden! I use 100 proof food grade alcohol which means each bottle has 50% water 50% alcohol so each drop is a balanced 1:1 ratio and is ready to use straight out of the bottle! I offer two common sizes of lead-free glass dropper bottles 15ml & 30ml! The 15ml is ideal for your pocket and taking with you on trips and the 30ml is the perfect size for your remedy cabinet at home!

Did you know that every purchase gets us even closer to opening up our nonprofit hands-on herbal learning farm called "Dinner still needs cooking" a place where you can come and learn side by side with me for free?!

Always consult with a qualified healthcare practitioner before using herbal products, especially if you are pregnant, nursing, or on any prescription medications.

*Statements on this website have not been evaluated by the Food and Drug Administration. No products offered are intended to diagnose, treat, cure, or prevent any disease. All content is for educational purposes only.